Picture of my Ui:

A little info about myself:
Been playing world of warcraft since the US open beta. Began by playing rogue in vanilla, changed to shadowpriest in tbc, started a new rogue (this one) in wotlk and been playing it until like 3 - 4 months ago when i decided to try playing a shaman, got tired of that (boring stuff) planned to stop playing but then i heared that my good old friend alonis (otsana) joined this awesome 10man guild, so i decided to make an apply. I'm a responsible guy that always brings flasks and pots and food to raids, i read up on tactics, and i very rarely make misstakes.


A little info about my gaming experience:

I think i got the important stuff down, i hope i got your attention and have a pleasant evening and good luck on neffy (which you're currently raiding)

Ill look away from the fact that youre sweedish (trollface), and let you know that i will contact you ingame for a chat at some point in the near future.

Actually, i've been thinking about trading the forester for an audi a4 .. or perhaps (and don't laugh) a ford mondeo .. fucking nice cars.

Looking forward to the chat.

Knarky wrote: or perhaps (and don't laugh) a ford mondeo 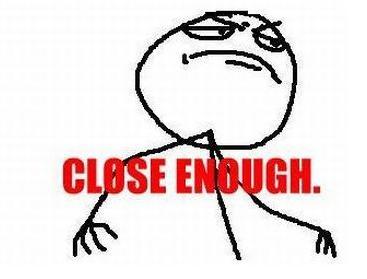 Due to some unfortunate, yet needed, consumption of alcohol, i will be absent untill Sunday.

Really good friend of mine. Great understanding of his class and equally performance.

I want to test you out as trial.