About me:
My name is Simon and I'm 20 years old living in Stockholm, Sweden. I work as a soldier for the Swedish Armed Forces here in Uppsala. And for those who care about my intrests I'm a fan of listening and playing music myself, mostly grunge/glam, previously black metal but I've calmed down a notch. An top of that I like spending time with my friends as everyone, and chillaxing in front of my computer at the evenings if nothing else goes on. I pay a lot of time on my work.

Regarding my work I work in shifts as of now (it'll be over by the time of newyears), meaning i work only 2 days a week, but 24h a day. So sometimes I might not be able to join in. These days vary week to week, but in the absolutely worst case scenario is that I miss two raids/week. But then you can count me in on the other two. And another week I can attend to all four. Reason why I'm saying this is so you know up front, avoiding a misunderstanding later on.

Ambition:
My ambition is to join a guild and resume Warcraft. Ive had a break since WotlK since I thought that expansion was horrible. But I'm back now after leveling up my new main, Lightscream. I'm looking for to raid some evenings in weekdays, sometimes weekends but I often have something else going on then.

Experience:
I've been tanking ever since Vanilla, started out as a prot warrior (MT) and rogue classleader for a really good guild which was in the top(50-100) of EU's PVE guilds. Reason why I had both those roles is because I started out as Rogue in that guild.

In TBC PvP hit off and I became one of the best feral druids in our server and battlegroup, peaking 2.2k in nearly all brackets in the first 3 seasons. I also MT'd for a guild that did TK and similiar instances, I liked it. I got bored before WotlK and got rid of the account.

I started out again leveling a warlock in WotlK because I heard it was a good expansion, which it was not. I claimed the tier sets but got sick of it, and I wasnt as good at PvPing with my warlock as my old druid.

Here in Cataclysm I started out on my new paladin, I like the new expansion. I soon got 6 days played on my character and an ilvl on 352. I have not done any raiding due the need of an achievement on everything even thought I've read all the bloody tactics, nobody would take me on. And here I am applying to you.

Character:
My characters name is Lightscream, and I've tried to equip him as good as I can. I'm running daily Zandalarian HC's in hope for those legs, helmet and rings. Working on it. I also grinding up VP's to get all the rings/trinkets that's needed. Just bought a new VP relic. I also want to inform you that I have no glyphs, I havnt had need for it so far, but I will ofc. equip my character with the best possible gear and enchants when I start out raiding.
http://eu.battle.net/wow/en/character/zenedar/lightscream/simple

Worth to mention I have similar gear to my holy specc, so I'm viable as a healer too.

I havnt echanted him to the fullest, I'm starting out with the Therazane rep today or so and I'm soon exalted with Earthen Ring so the helm enchant is mine, but I want that helmet before purchasing it. Same goes with the leg enchant.

My alt is Zzyzx and is by far the worst geared warlock on the server.
http://eu.battle.net/wow/en/character/zenedar/zzyzx/simple

Conclusion
I'm an old player with loads of experience in the trunk, I just need someone to take me on. Awarded is a new tank/healer that's loyal to the guild.

If anyone of you have any questions, don't hesitate to ask me ingame.

Lightscream wrote: I also want to inform you that I have no glyphs, I havnt had need for it so far

Im afraid im not impressed. No glyphs, because you didnt need them? Come on, thats not even trying.
From what ive learned mastery is the best survival stat for pally tanks untill avoidance/mitigation cap. Yet you seem to not prefer this stat over dodge/parry.

We want to make sure all members of Epidemic is fully updated on how their class/specs work, even before beeing accepted into the guild. If you havent min/maxed your character at the point of applying to us, dont expect me to take it seriously.

Lightscream wrote:I also want to inform you that I have no glyphs, I havnt had need for it so far 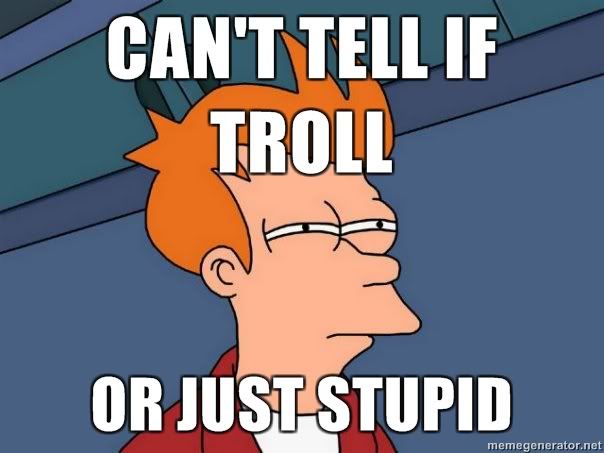